Kind hearts are the gardens. Kind thoughts are the roots.

Thinkwide did lot of study in this aspect to have a platform which can support the monetary needs of the society, individuals, organizations which are genuine in nature. What could be the platform? How technology can support this? How to make use of social networking? After many rounds of brainstorming, the team zeroed on Crowdfunding platform.

Crowdfunding is the practice of funding a project or venture or idea (a genuine need) by raising small monetary contributions from a large number of people typically via the internet. It’s a form of alternative finance which has emerged outside of the traditional financial system.  This model runs on a campaign with involvement of three parties, a Campaigner who has an idea with genuine monetary need, a Contributor who supports by contributing small funds and a Moderator who facilitates in bringing the campaigner and contributor together.

'ThinkWide ThinkSocial' is not just a slogan, its one of the four pillars of this organization to provide strong platform to our campaigners to represent their needs and for contributors to contribute to the genuine need. ThinkSocial supports only genuine, true, right needs, hence the portal named as www.rightneed.in. 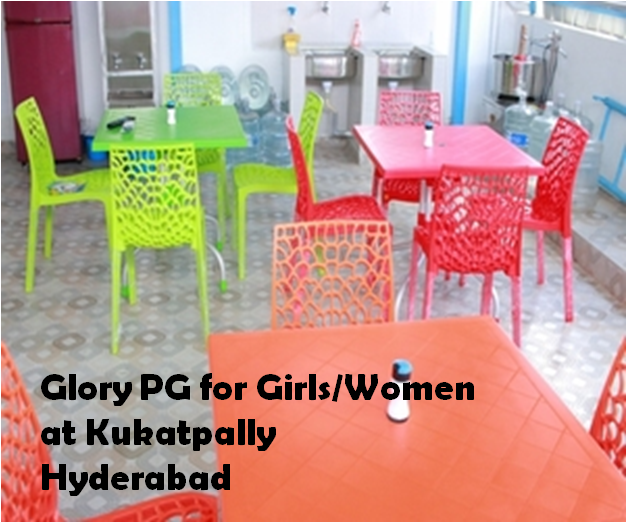 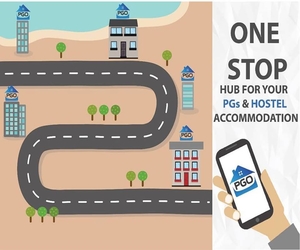 All Copyrights Reserved by Thinkwide
Designed by The Colour Moon.